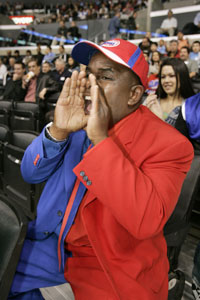 Hells yeah! Who wouldn't want in on that action?
Posted by larrydigital at 11:32 AM