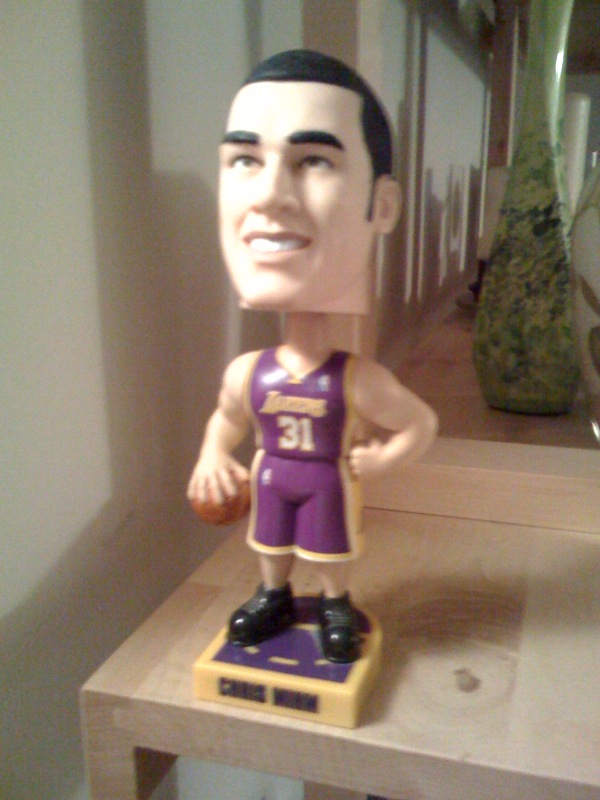 I happen to like the guy though. I mean, sure he wasn't the most athletic guy on the court but he worked hard when he was out there. What can I say? I have something of a soft spot for guys who bust their ass out there. So yeah, I like the Chris Mihms of the NBA, the Brian Cardinals, the Ira Newbles, the Mark Madsens. I just think that in this day and age of the NBA, where "stars" are consistently whining about phantom injuries, a guy who goes out there and does his best when he can as hard as he can is something to be appreciated.
Posted by larrydigital at 10:04 PM