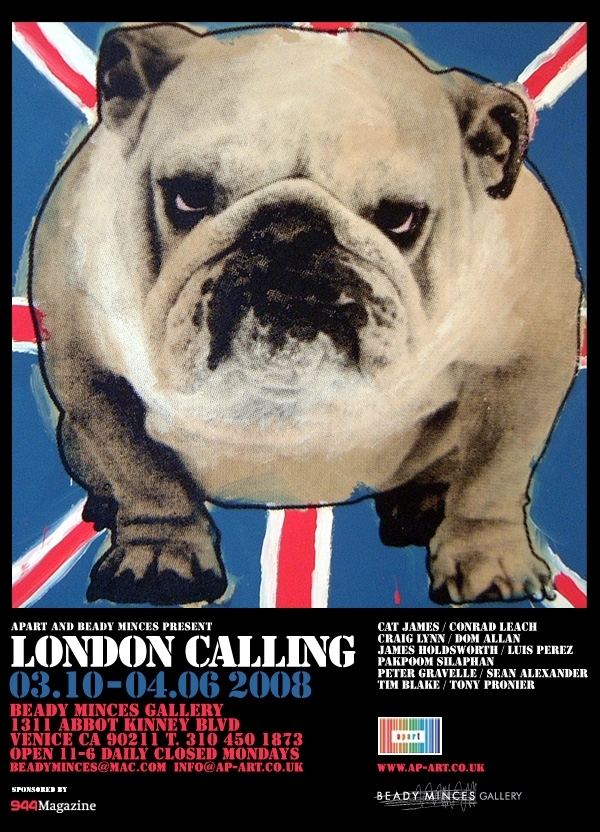 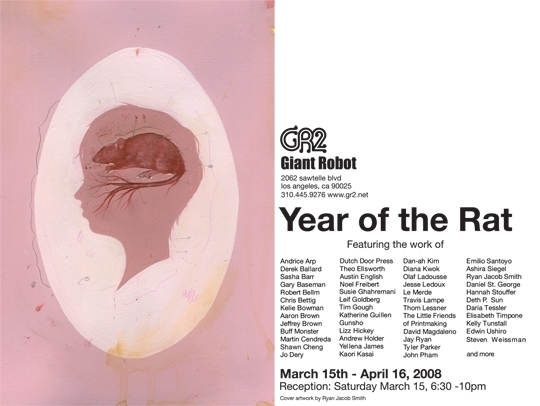 Year of the Rat runs at GR2 through April 16. Check it out!
Posted by larrydigital at 10:29 PM