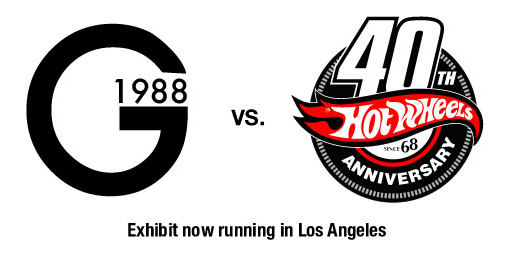 I think the people working at Gallery 1988 got a little pissed because I was taking pictures of the art but fuck 'em. Besides myself, there was exactly zero other people attending the showing. At least when I was there. TOYS! at Gallery 1988 runs through April 25, 2008. Go check it out. It's free, cheap asses.
Posted by larrydigital at 7:18 PM