the many moods of larrydigital, pt. 20

Originally this episode was going to be released in November. But then I pushed it back because I wanted my Motown 50th anniversary podcast to be timely and at the time, I had my Christmas podcast scheduled for December. Of course, that didn't happen due to unforeseen technical difficulties.

Anyway, here it is. Two months later than intended.

Episode 20: There's No Turning Back Tracklist 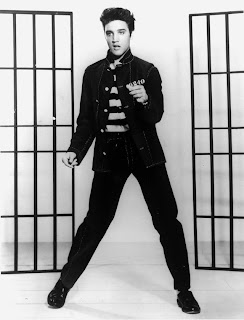 Anyway. Happy birthday to Elvis, the King of Rock 'n' Roll. Now go listen to From Elvis in Memphis. Just make sure you forward through the song "In the Ghetto," haha.
Posted by larrydigital at 4:08 PM No comments: