the many moods of larrydigital, pt. 21

Here's my latest offering for you folks. I dig the way it came out, hope you feel the same.

As I mentioned in the podcast, here are the two covers for the Coup's 2001 album Party Music. I'm sure you can see why they changed the original. 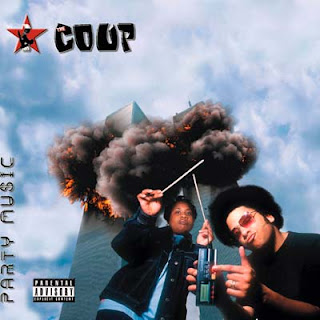 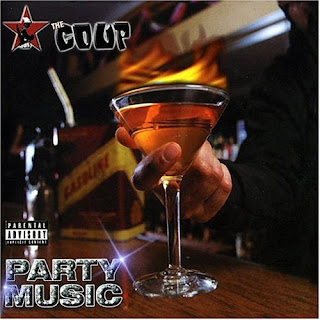 Episode 21: Heartaches By The Pound Tracklist

This month's theme song is "Spider Baby" by The Link Quartet.
Posted by larrydigital at 9:41 PM No comments: