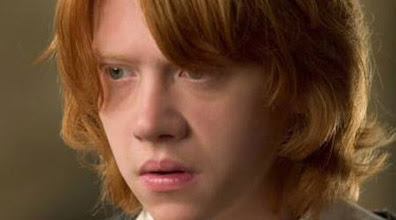 This morning I stumbled upon an article from last year that suggests natural redheads could be extinct within 100 years.

Apparently, redheads were originally the result of a mutation amount Europeans that increased the body's ability to create Vitamin D from sunlight. Over time, as redheads moved around the globe, the gene pool got a little diluted so now, the chances of two natural redheads meeting and reproducing have decreased, leading to the shrinking number of natural redheads. Sure, in some cases, a redheaded child can be born from a couple with only one redheaded parent but the chances are not as likely they would be if both parents were redheads.

There's a chance that rather than going completely extinct, the redheaded gene can just go dormant and return in a few centuries but that's all speculation at this point.

For now, only one thing thing can be said sure... your days are numbered, Conan O'Brien.
Posted by larrydigital at 10:02 AM