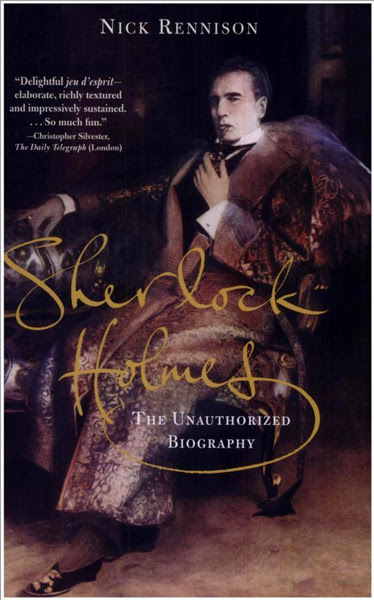 If you're unfamiliar with the Holmes mythos then this can be a very interesting book. The only problem that I had with it is that my knowledge of the Sherlock Holmes universe, as well as my knowledge of Victorian history, is spotty at best. So I'm having a tough time distinguishing between historical and fictional characters and events. But while that can be a bit bothersome (to me), it hardly detracts from this very entertaining read.
Posted by larrydigital at 2:01 PM